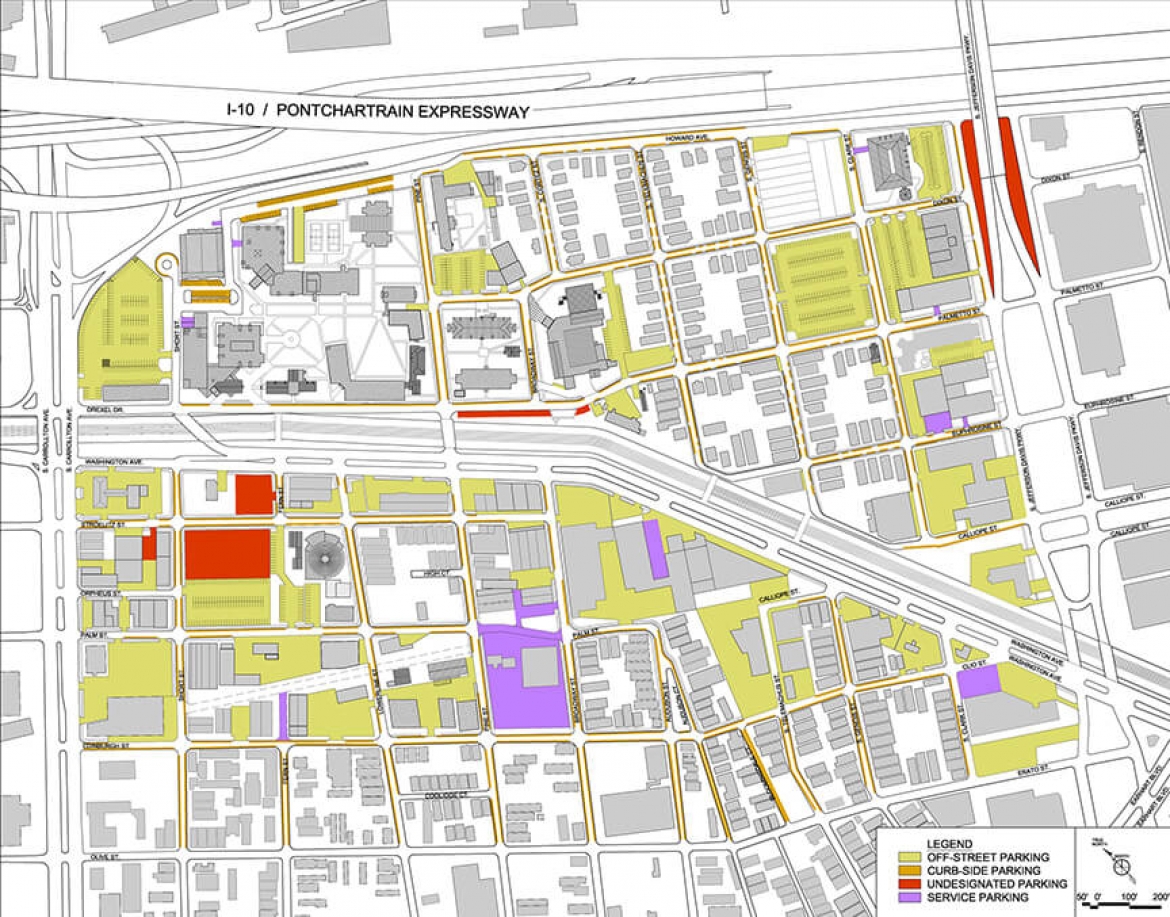 Planning that transitioned after disaster to set a course for the future
Location
New Orleans, LA
Discipline
Planning
Topic
Education
Xavier University originally retained Manning to develop a master plan in 2005 to better understand its growth potential and to help frame the many projects that were being planned. During the early stages of this process, Xavier’s campus was flooded in the aftermath of Hurricane Katrina. The disaster changed the role of the planning effort from reactive to proactive.

Manning led Xavier in the creation of a master plan representative of the university’s comprehensive goals for the future. Once the team established these goals, they developed a large-scale framework to identify how the university could position itself to grow and realistically meet them. The framework was then detailed with a phased plan of capital improvements. Manning developed programs, design guidelines, implementation processes, and identified potential funding sources for each of the capital improvements. The project resulted in a landmark master plan for Xavier University, a legacy concept guiding growth with holistic and attainable goals.