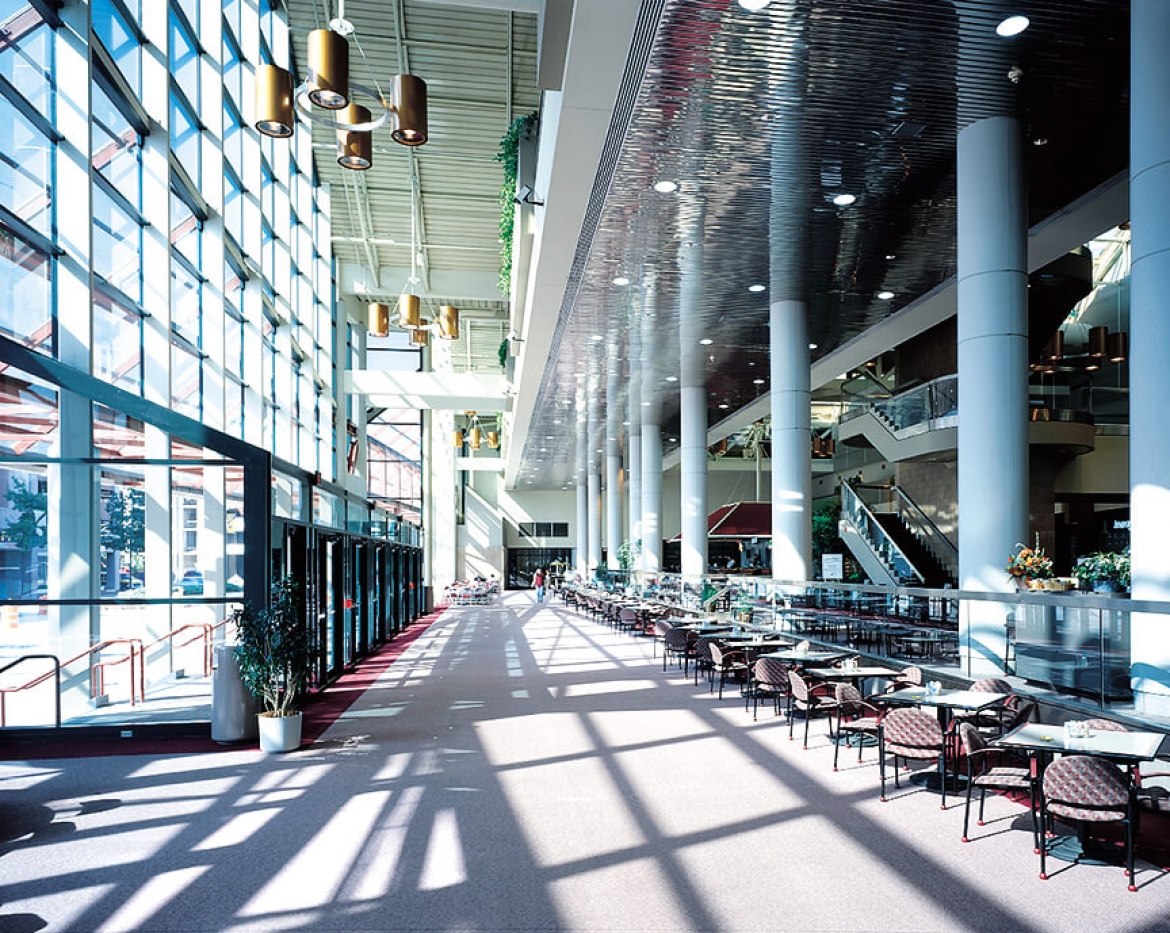 Originally constructed as the Great Hall for the 1984 World's Fair, the New Orleans Ernest N. Morial Convention Center (NOMCC) covers 54 acres along the Mississippi Riverfront adjacent to the city's historic Warehouse District. The architectural design of this premier convention and trade show facility is evocative of the wharves which once lined the banks of the Mississippi River and its notable saw-tooth roof channels rainfall directly into the river.

Manning was part of the design team for the Phase II and III expansions. In addition to exhibit space, Phase III included 50 new large meeting rooms, a 40,000 SF ballroom, a theatre seating over 3,700, an expansive food court, and a climate-controlled pedestrian walkway across the roof connecting to the Riverfront Streetcar line.