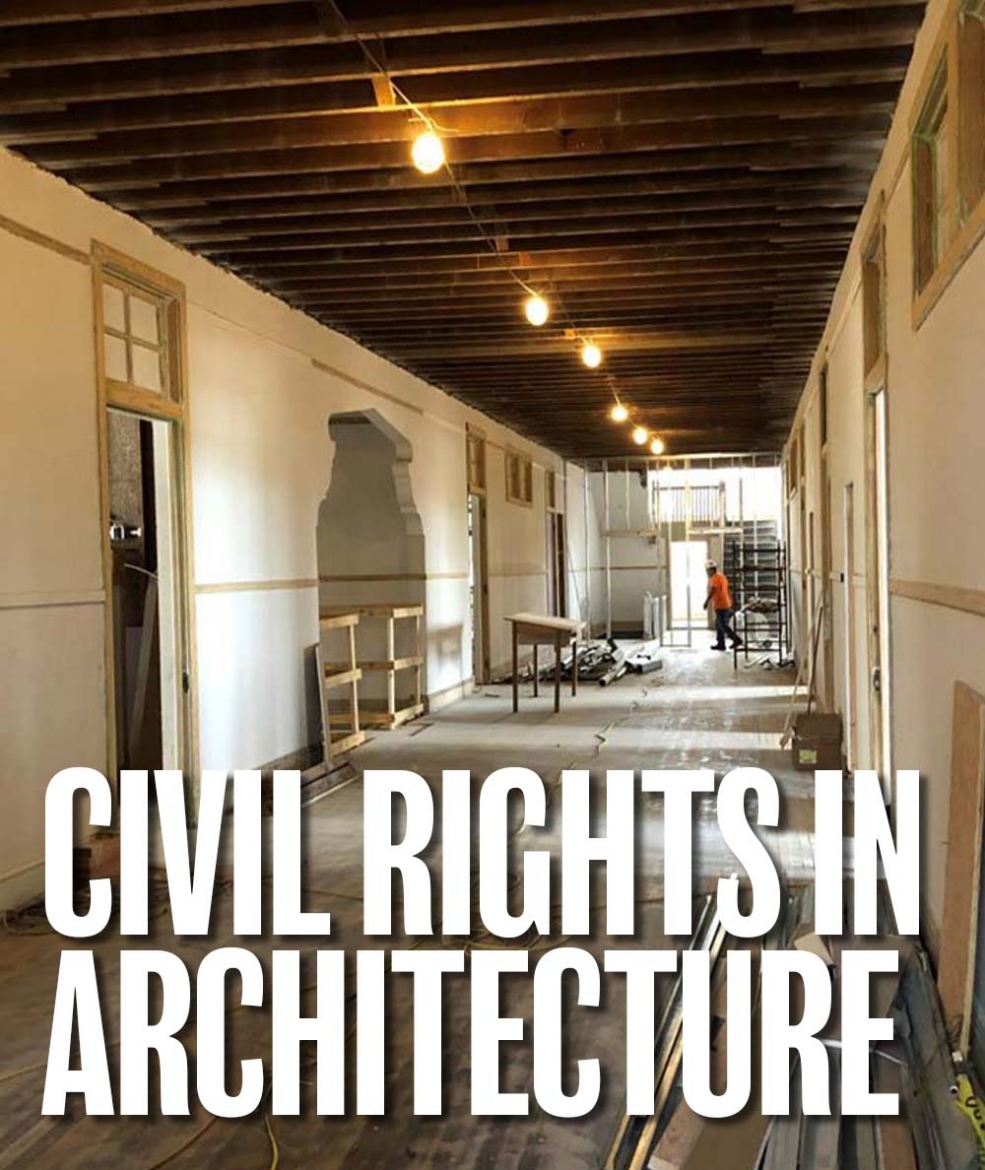 Tighe B. Kirkland, Assoc. AIA
LEED Green Associate
Principal
Manning is collaborating with the TEP Center--the vision of Leona Tate, Gail Etienne, and Tessie Prevost, who integrated the New Orleans public elementary school, McDonogh 19, as first graders in 1960. The story of these three girls, known as the McDonogh Three, is captivating, relevant, and important in the ongoing Civil Rights movement. Manning’s objective is to tell their story through design, renovating the very school they integrated into a living legacy. 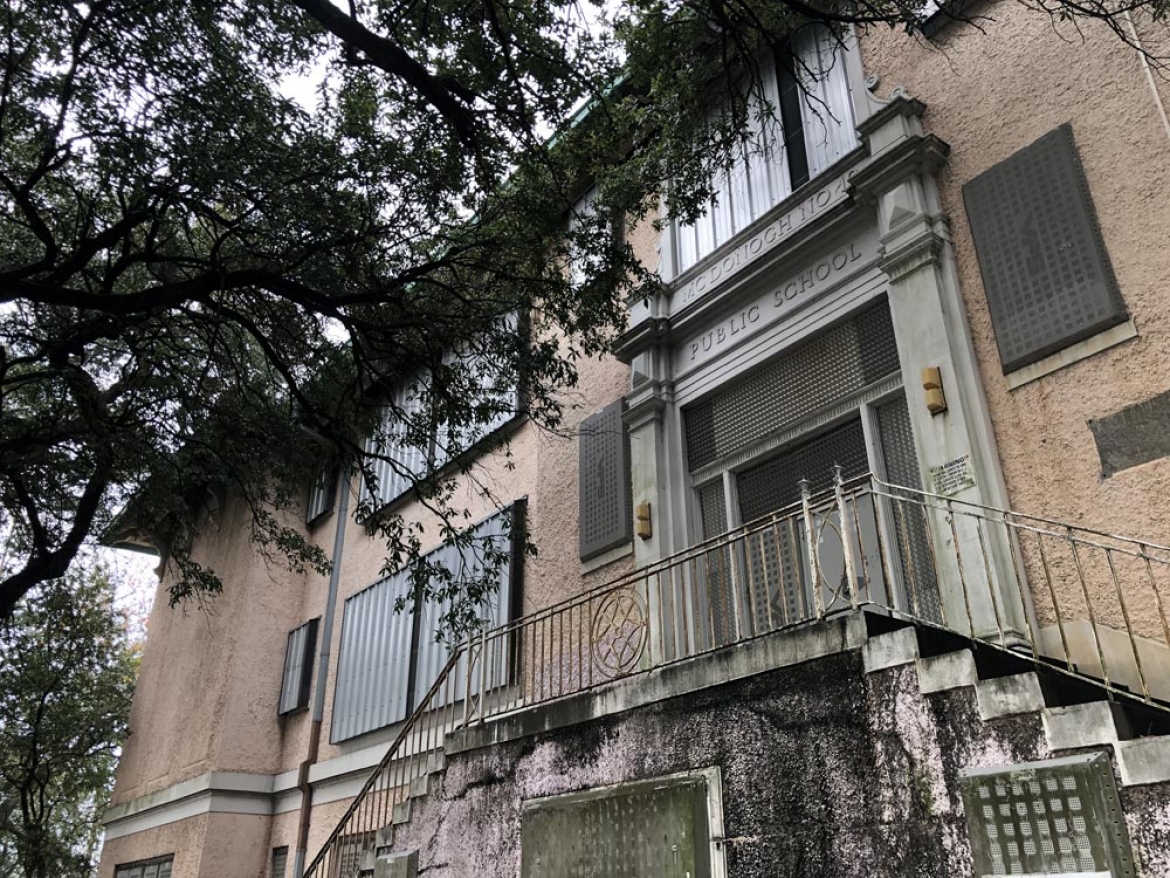 Almost Lost
The 1929 school building is located on St. Claude Avenue in the Lower Ninth Ward of New Orleans. It was known as a “Christy building,” having been designed by E. A. Christy, the well-known and prolific architect for the Orleans Parish School Board who designed over fifty New Orleans schools. The school was shuttered after Hurricane Katrina’s devastating aftermath left the city under water. In 2016 the school was placed on the National Register of Historic Places due to its prominent role in the city’s school desegregation.

Despite its historical significance, the building remained abandoned and suffered from blight until Leona Tate’s nonprofit foundation purchased it. Saving the building also preserves the story it has to tell of the McDonogh Three and the very real struggle for Civil Rights. 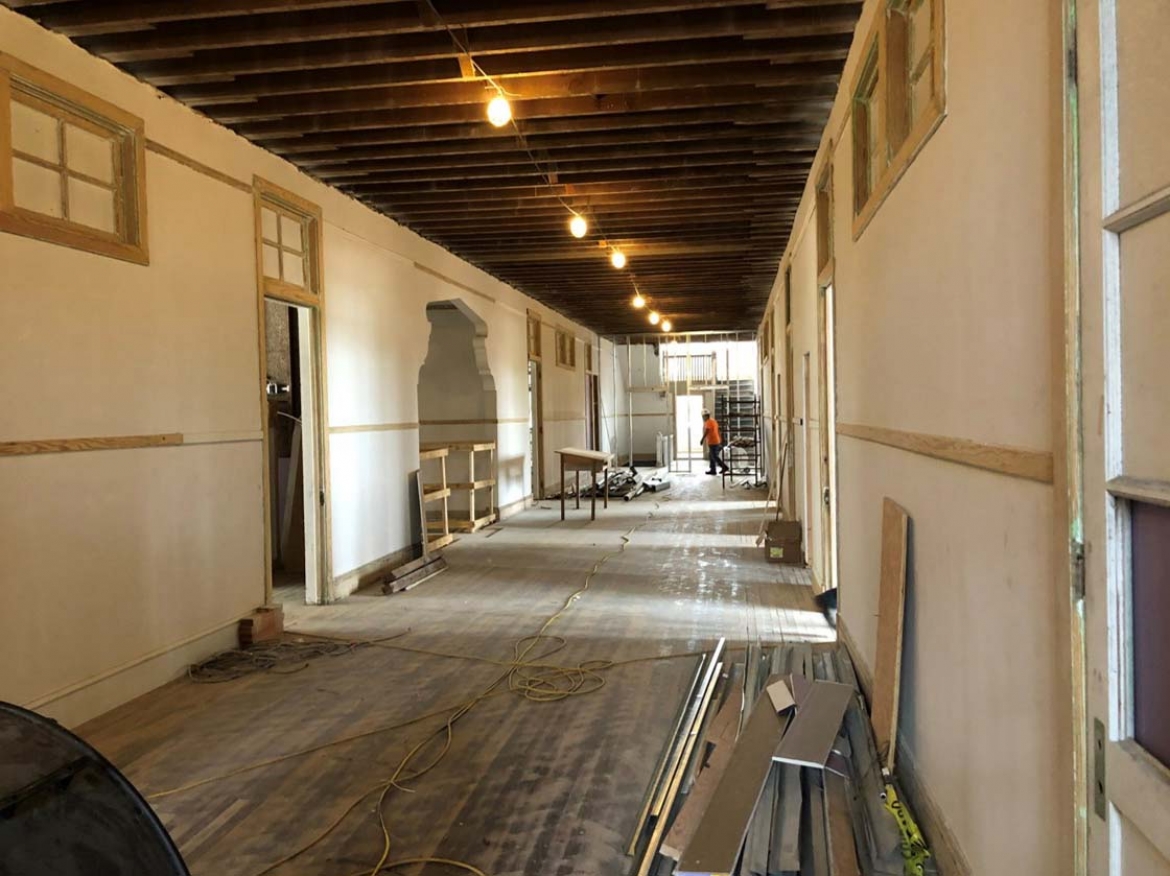 Resilience in the Ninth Ward
The building reflects the struggles of the neighborhood. The day the three six-year-olds integrated the school, white students went home and then transferred to other schools, leaving Leona, Gail, and Tessie to be educated in a building empty of other students. Similarly, in the desegregation era, many white families fled the neighborhood, leaving it to struggle with limited resources.

Hurricane Katrina exacerbated the neighborhood’s struggles. The Lower Ninth Ward was one of the hardest hit areas in the city after the levee breaches and unimaginable storm surge left it submerged and devastated. In this poorer area of the city, many residents did not have the resources to return to the community they considered home. Still today, many properties lie vacant.

The new TEP Interpretive Center aims to support the community with programs, by reminding them of their history and resilience, and by providing affordable housing for seniors, especially those who have been looking for a way back home. The center will be a museum, community center, and 25 residences for seniors. Tate hopes that it will also be a catalyst for additional development in the neighborhood. 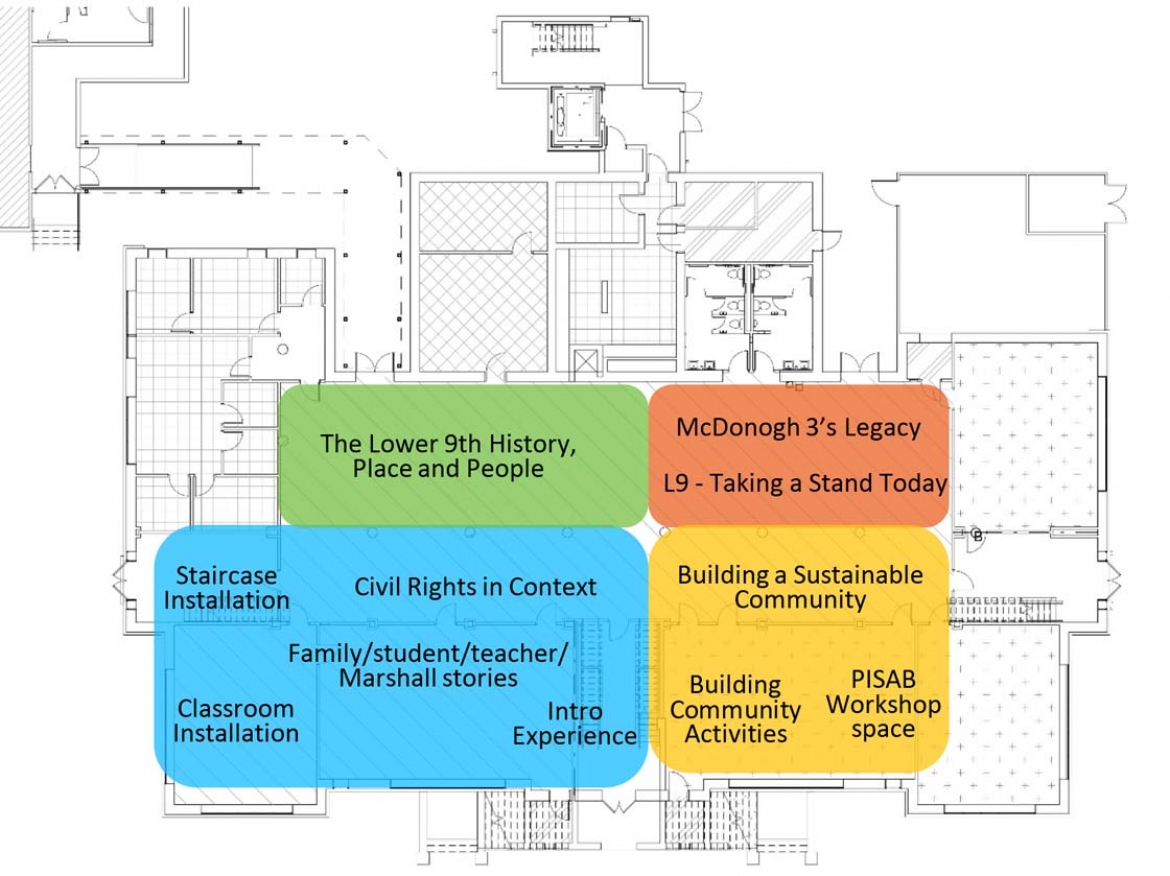 The Experience
The design will immerse visitors in the experience of the McDonogh Three. The sequence of the spaces will narrate their story beginning with leaving their homes that morning escorted by federal marshals. The spaces and displays will ground the visitor in the time and place of that day as they virtually walk in the footsteps of the three girls. Additional experiential components will broaden the experience to encompass what was happening in the Civil Rights movement in the city and nation.

Many personal stories will be captured in a multi-media experience that will show photographs and videos of people from all perspectives. Their voices will be heard. And visitors, too, will have the opportunity to participate in activities and the collection of oral histories, adding their own story to this living history.

The project is expected to be completed Spring of 2021.