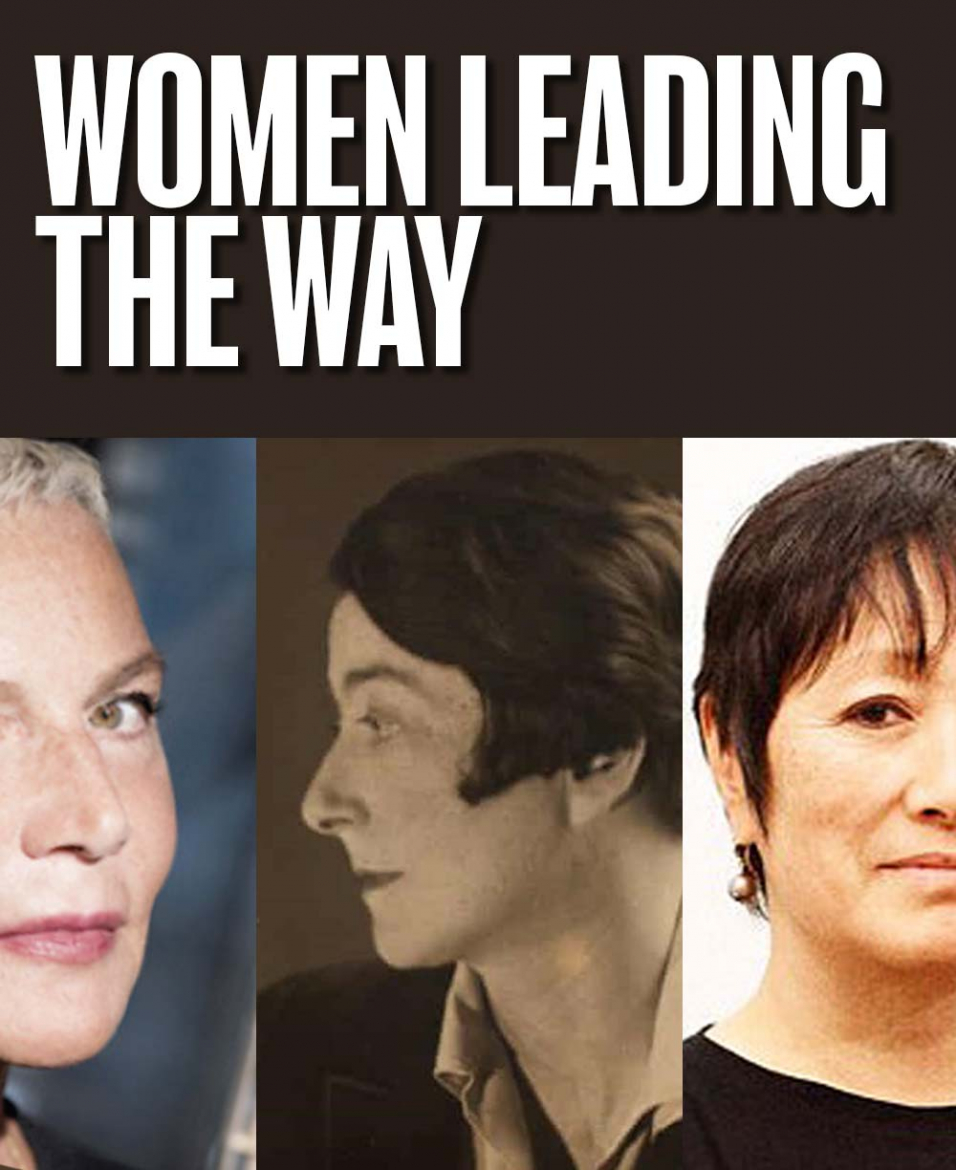 Tighe B. Kirkland, Assoc. AIA
LEED Green Associate
Principal
Women are rising in the ranks of architects. In 1958, only 1% of licensed architects in the US were women, according to the American Institute of Architects (AIA). In 2019, the number of NCARB certificate holders had risen to 22% overall, 35% among new license holders. The upward trend is good news for gender diversity in the historically male profession, and yet, while numbers are increasing, women still lag in recognition.

We thought we’d shine a light on some of our icons. These are a few of the women architects who have made an impact on us. 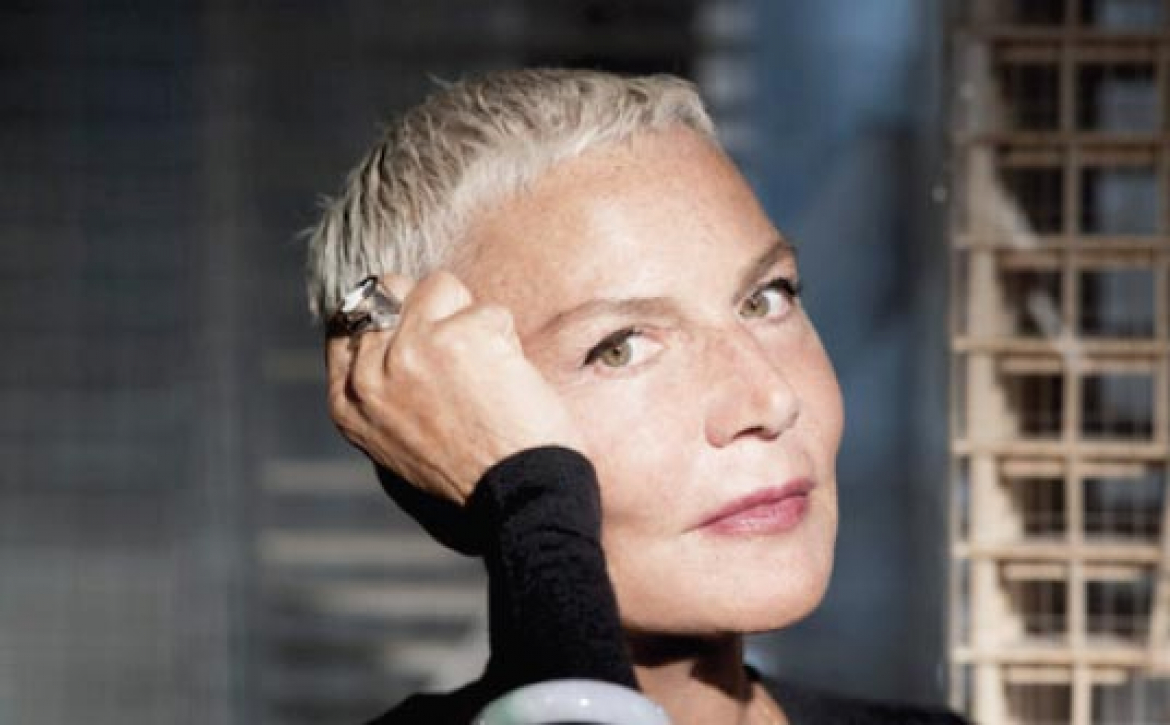 Doriana and Massimiliano Fuksas lead Fuksas Studio, with offices in Rome, Paris, Shenzhen, and Dubai. The award-winning international practice has designed projects across sectors and over five continents. Renowned for her architectural designs, Fuksas is also a furniture and lighting designer and author. Her sculptural architectural forms frequently expose the interplay between old and new, form and void, light and shade, inside and outside. She integrates nature into architectural spaces through materials, form, patterns, and the use of natural light by creative means.

An architect operating within multiple dimensions and at the pinnacle of contemporary design, Doriana Mandrelli Fuksas was overlooked when partner Massimiliano was awarded the lifetime achievement award from the National Institute of Architecture in Rome. Though an effort for equal recognition was mounted by activist groups in the US and Italy, including a petition with over 700 signatures, the Institute cited its rules for awarding the prize to an individual rather than a team. Denise Scott Brown was similarly snubbed when her husband and partner, Robert Venturi, was awarded the Pritzker Prize. 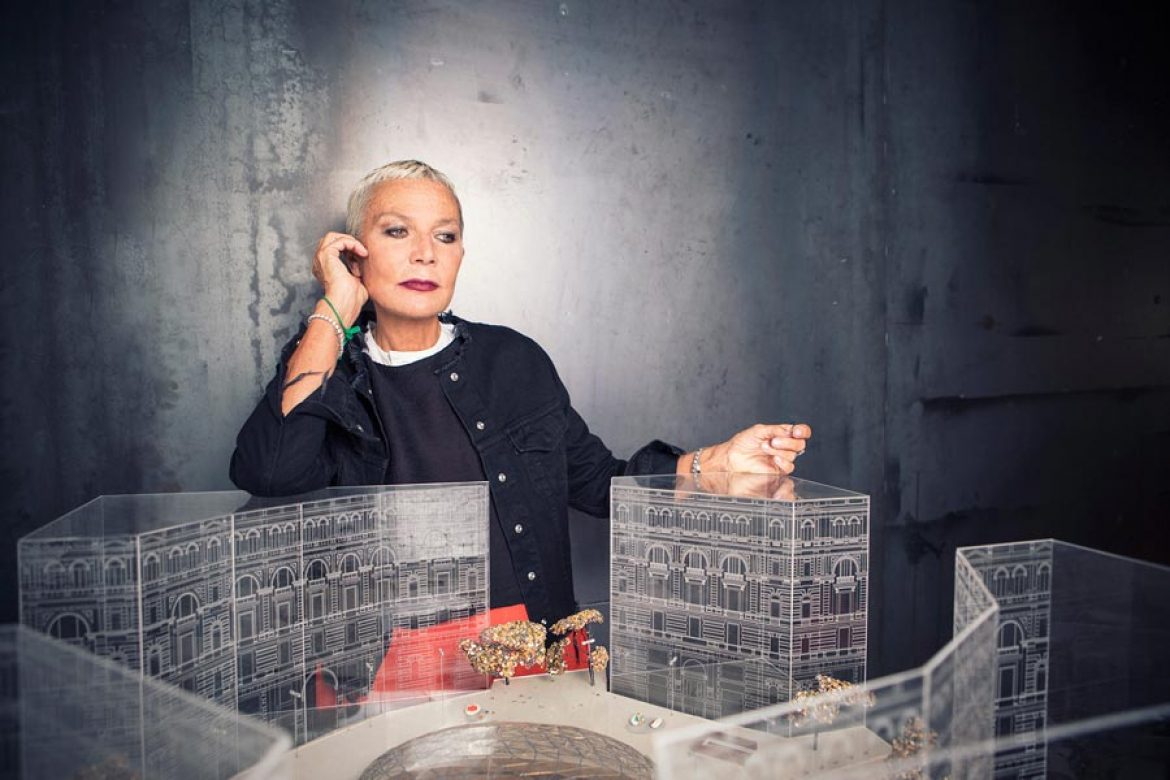 Fuksas.com
In addition to admiring Fuksas’s work, Tighe Kirkland had the rare opportunity to intern with Fuksas Studio in Rome, getting an up-close glimpse of how the architect works. She recalls working on a model, developing the design of the exhibit It’s Your Passage that allowed visitors to experience the Roman Coliseum through the ages. The final installation inhabited the coliseum, and the huge design model was constructed with a terra cotta base and hundreds of gallons of rubber cast into buildings. Tighe was inspired by what she observed as Doriana Fuksas’s quiet fortitude as the architect reflected on the model to discover design opportunities—an exhibit location here, a resting pavilion over there. She took the time to carefully reflect and study.

That quiet fortitude exhibited itself on other projects as Fuksas worked through designs beginning with concepts developed with physical models, virtual models, and paintings. She engaged in an iterative process that looked at a design from all perspectives. In an interview with ArchDaily, Studio Fuksas said, “The concept could be a quick sketch or a model that proceeds to the design. It is in the committed journey of all stages, with each stage paying attention to details that responsive architecture can be established.” This layered approach many times has resulted in a layered design solution. Layers of building skin overlap to create light patterns and organic forms; transparent floors expose archaeological relics excavated below. Ancient and contemporary coexist; manmade buildings integrate with nature.

Fuksas’s design of the Milan Trade Fair required a large dose of that quiet fortitude. With its five-kilometer façade, it took close attention to detail to realize the design at the massive scale. Commitment and persistence maintained the vision through the process that spanned years.

Like Doriana Mandrelli Fuksas working for years in historic Rome and Paris, Tighe draws a parallel to working in storied New Orleans. An awareness of history and knowing where you are going drives a purposeful vision. And taking the time to explore the layers of a design over iterations, challenging design solutions from all perspectives, leads to the ability to arrive at a thoughtful vision and to maintain it over the course of a project or many projects, Quiet fortitude may not make for an exciting movie script, but it’s part of Fuksas’s brilliance and a model for success that Tighe has adopted as her own. 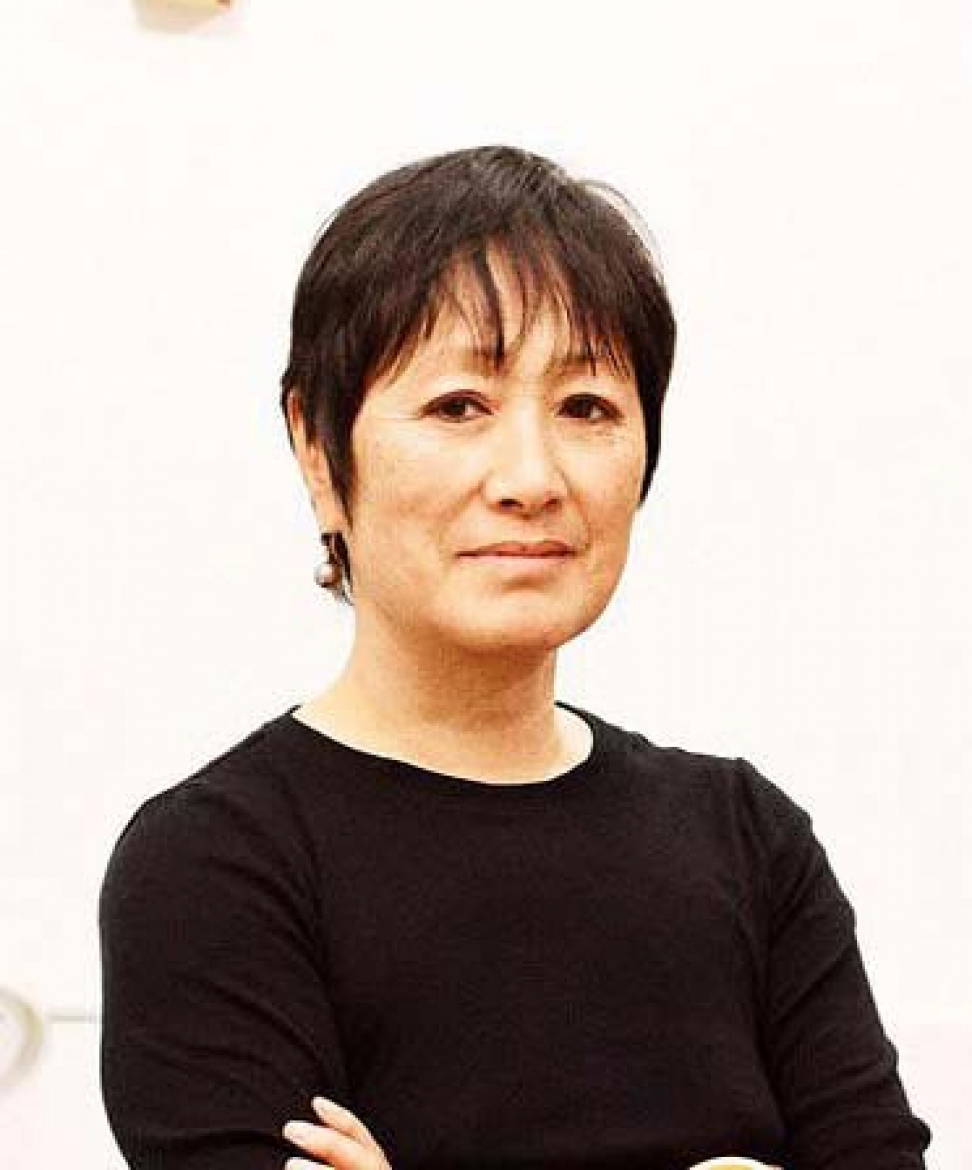 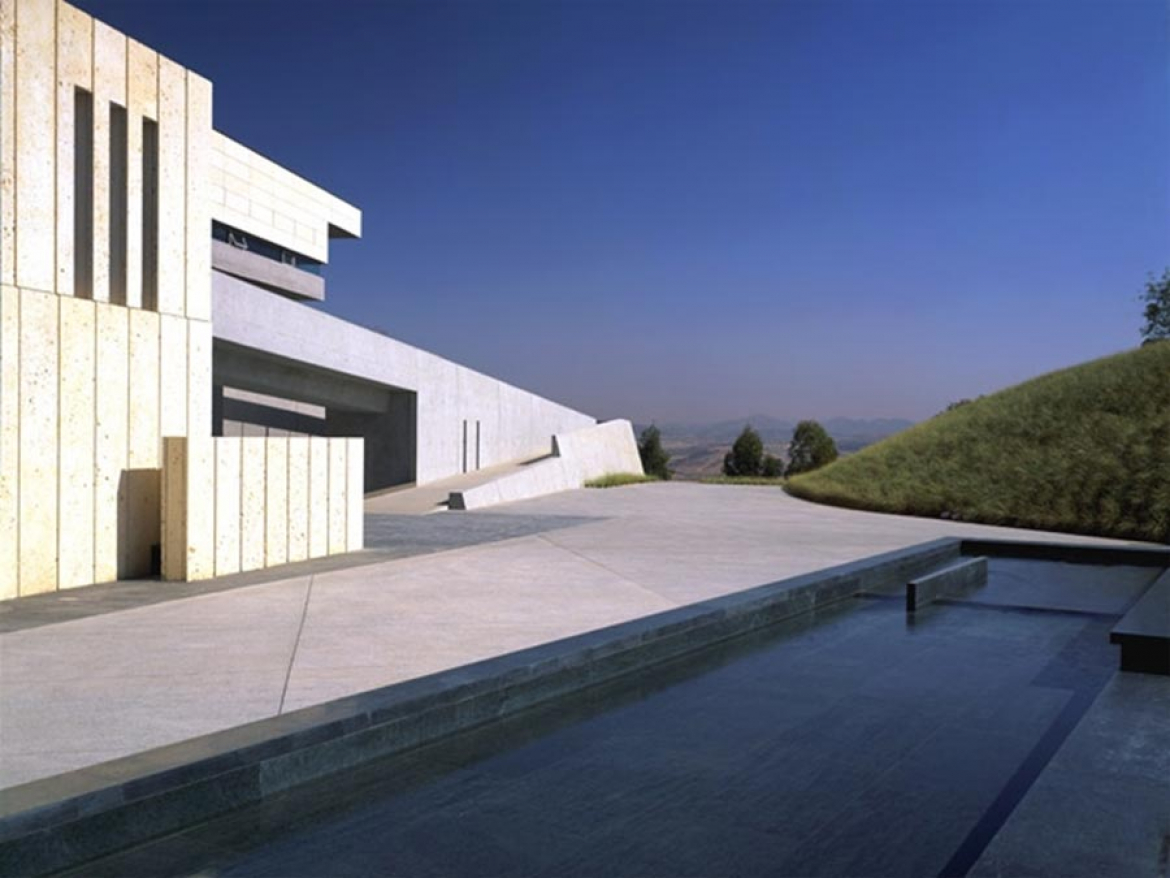 Tsien and Tod Williams are partners at Tod Williams Billie Tsien Architects|Partners. The internationally acclaimed firm is known for its philosophy of taking the time to listen and understand the needs of the project over any signature style. The firm states, “We believe clear vision is slow in evolving, as is ‘good work.’” In fact, the firm won the commission for the American Folk Art Museum in New York-based on this approach. The two other firms competing for the project brought models to the interviews, but Tsien and Williams told the client they couldn’t even begin the design process without talking to everyone involved in the museum. The resulting award-winning design was sadly demolished in 2014 when MoMA expanded onto the site, though the façade was preserved.

While the firm focuses on institutional projects, “institutional” doesn’t describe their designs. By breaking large buildings into multiple smaller ones, the scale is more intimate. Placement of activities around plazas or core elements engenders interaction among people. And their use of indigenous materials and patterns that reflect the local culture and landscape further humanize the experience of building users. Tsien’s designs seem meant for the people within the buildings, attending to their impressions as they flow through the spaces. 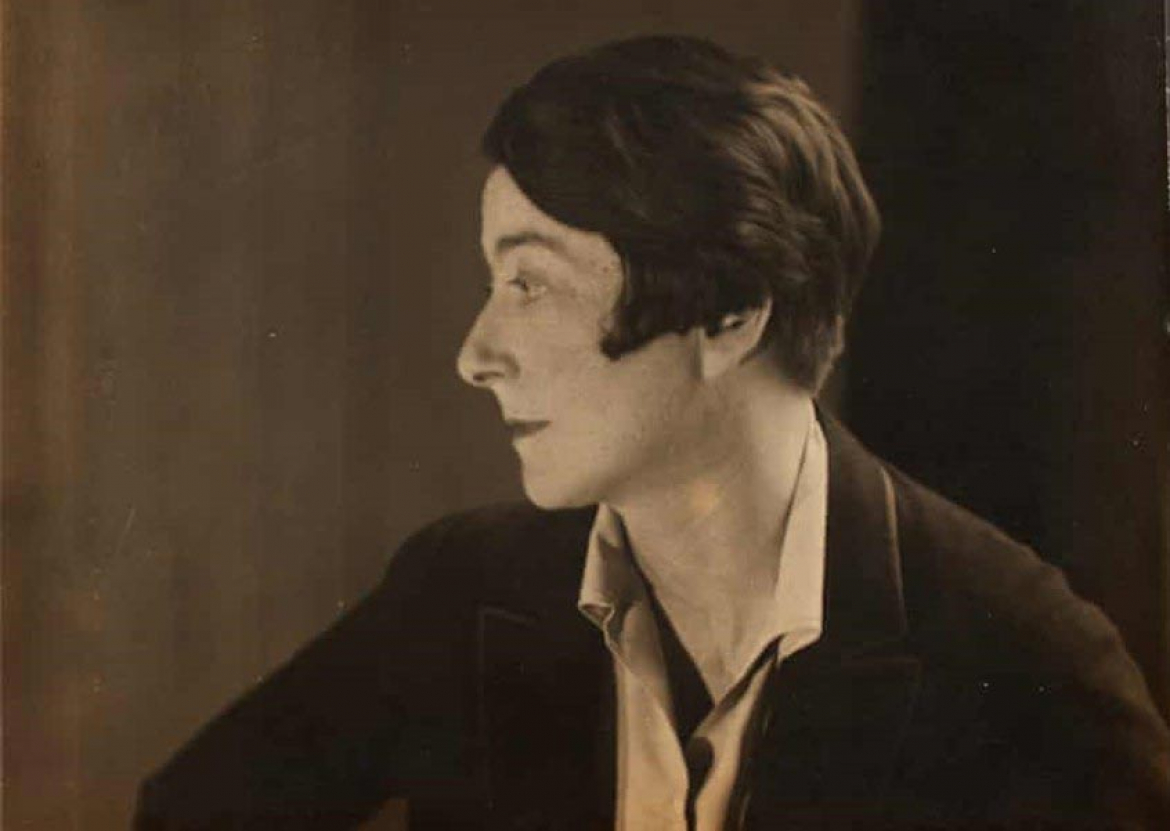 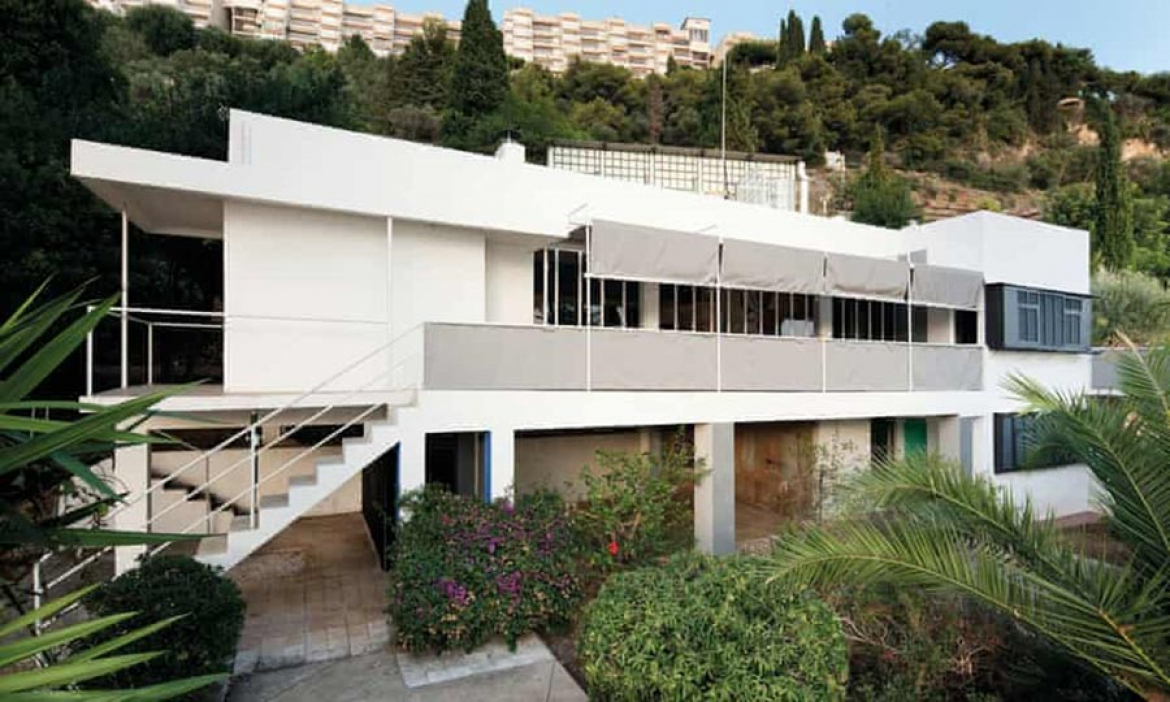 E-1027 House Architecture-History.org
Eileen Gray
Manning’s Michelle Carroll-Barr also considers Eileen Gray an icon. As a pioneer in the modern movement and a female architect, Gray was a trailblazer on multiple fronts. And like Michelle, Eileen Gray was an architect and interior designer.

Eileen Gray, born in Ireland in 1878, was one of the first women to be admitted to the Slade, the school of fine art in London, where she studied painting. She began her career as a lacquer artist. After an apprenticeship in London, she moved to Paris and became sought after for her lacquered screens. In 1922 she opened her own shop under a male pseudonym, Jean Désert. A woman gallery owner was another first for Gray.

In Paris, she became associated with many of the leading architects of the modern movement and began to design interiors and their furnishings. “Well to the fore of the group she exhibited chrome, steel tube and glass furniture in 1925 - the same year as Mies van der Rohe and Marcel Breuer and well before Le Corbusier.” Perhaps her most famed contribution is the E1027 table that was designed for her first architectural project, her house. The table has resided in MoMA’s permanent collection since 1977.

The E1027 house has a colorful story. Gray designed the house with no formal architectural training, and it was completed when she was fifty-one. While Le Corbusier encouraged Gray’s architectural pursuits, it’s reported that he was incensed that she commandeered his style. However, Gray’s design was fundamentally different in her approach, including control of natural light and subdividing the interiors. Contrasting her view to Le Corbusier, Gray remarked that “a house is not a machine to live in. It is the shell of man, his extension, his release, his spiritual emanation.” On a visit, Le Corbusier painted a mural on an interior wall against Gray’s wishes. He later confessed, “I admit the mural is not to enhance the wall, but on the contrary, a means to violently destroy [it].” Le Corbusier later died while swimming in the bay below the house.

We are inspired by the women who have gone before us. 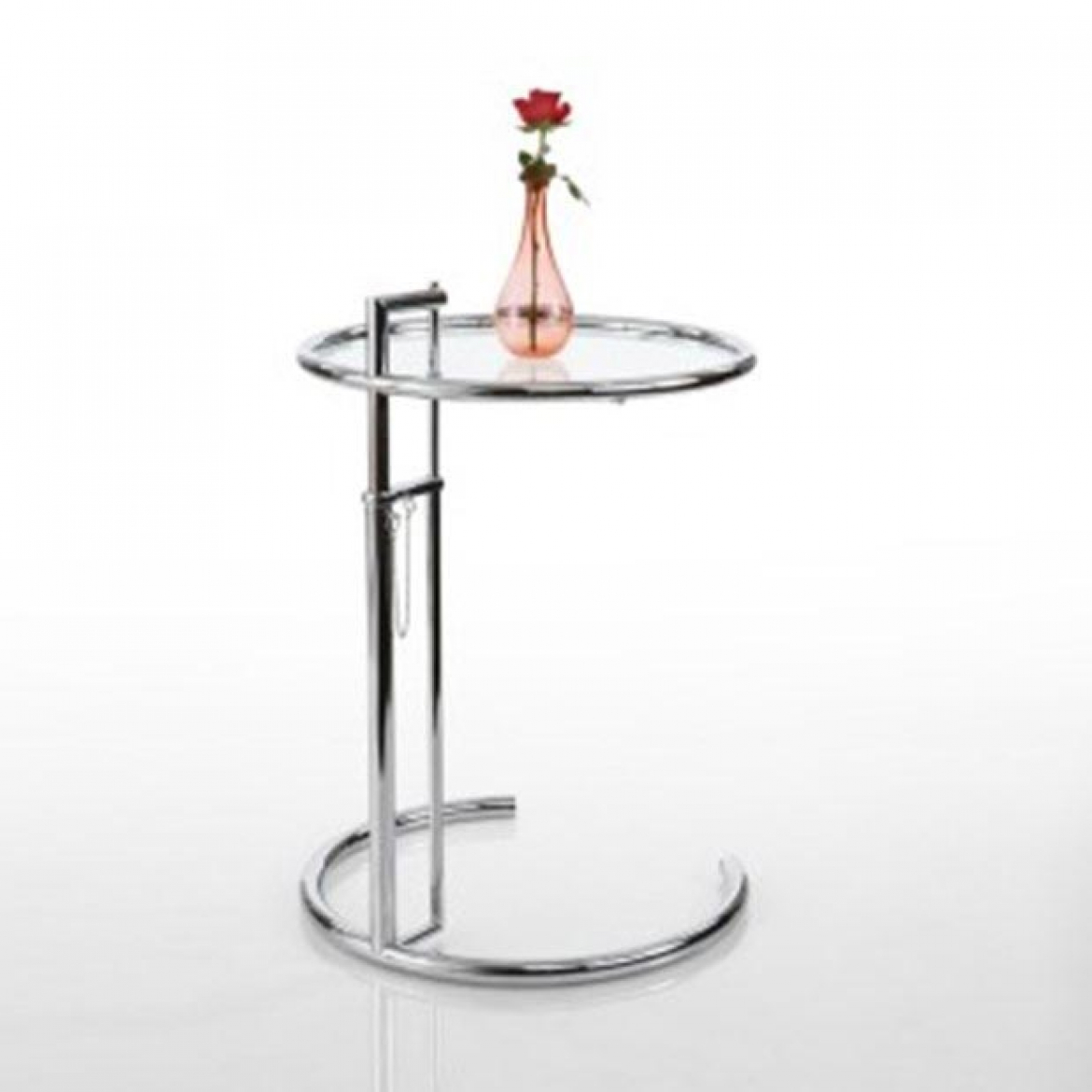 E-1027 Table Aram Designs, Ltd.
Tighe Kirkland, Principal, leads Manning’s corporate, hospitality, residential, and lifestyle projects and has developed long-standing relationships with clients. She is a member of the Urban Land Institute, an AIA Associate, and a LEED (Leadership in Energy and Environmental Design) Green Associate.

Michelle Carroll-Barr, AIA and IIDA, is an architect and interior designer at Manning, leading a wide variety of commercial projects. She is a LEED Accredited Professional in Building Design and Construction. Michelle has a passion for creating inclusive, healthy, and positive built environments for all people, and enjoys being nimble in working on projects through different disciplines and scales.